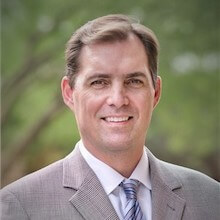 Dr. DiNucci had been a licensed DPM in California, Iowa, Nebraska and Washington before opening the Foot & Ankle Center of Arizona. Dr. DiNucci is consistently on the cutting edge of podiatry, having served the American College of Foot & Ankle Surgeons Surgical Skills Committee since 2005 and being named the chairman of the committee in 2008 He is proud to have spoken at dozens of conferences and lectures, and is committed to being a positive influence on the world of podiatry as well as the world at large. 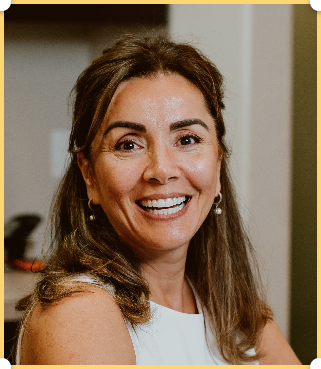 Gina started the Practice in Scottsdale with Dr. DiNucci. She has been instrumental in the growth, stability and success of the Foot & Ankle Center of Arizona. She has exceptional organization and excellent communication skills with the office staff. Gina has been able to delegate duties to a number of Front office staff but maintains close watch over the entire office and oversees day to day operations. She is clearly a hands on manager. 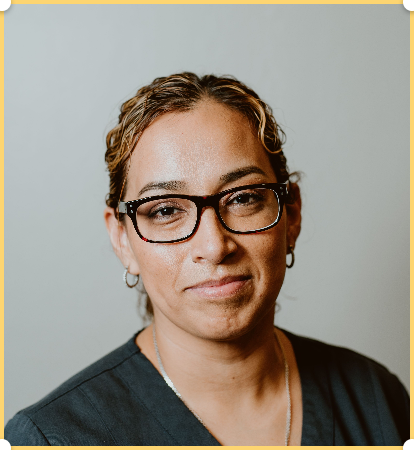 Gabbie started her medical assistant career in 2007 at Foot and Ankle Center. She has been with Dr. Di Nucci learning and improving her skills since 2007. She is responsible of all patient care, and inventory and supply orders. She is a mother of 3 young children. She holds a current Podiatry limited X-ray certification. 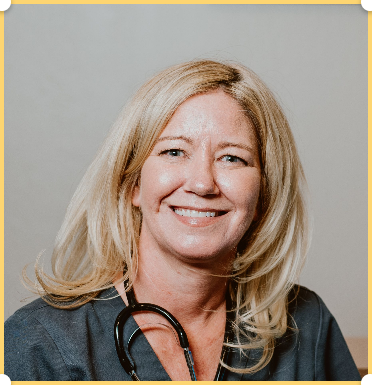 She started her career in an Orthopedic Specialty as a medical assistant where she learned patient care as well as fracture care and procedures. She is the lead medical assistant for surgery scheduling. She is comfortable with every aspect of the practice and one of our most dependable staff members. She holds a current limited Podiatry X-ray certification. 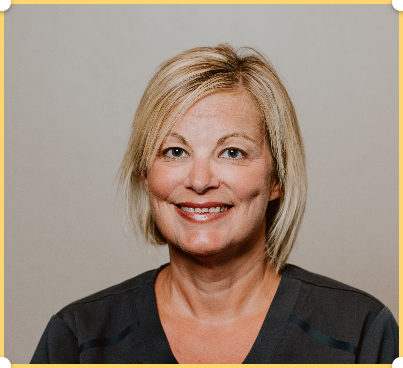 Carol is a 1991 graduate of Minot State University with a BA in Microbiology. She has started her career at Providence Medical Center in Everett, WA as a lead Lab assistant in 1997. She has worked in Dermatology, Podiatry and Cardiology specialist offices. She is the lead Regenerative medicine assistant for Dr. Di Nucci and performs all other medical assistant duties. She holds a current podiatry limited X-ray certification. 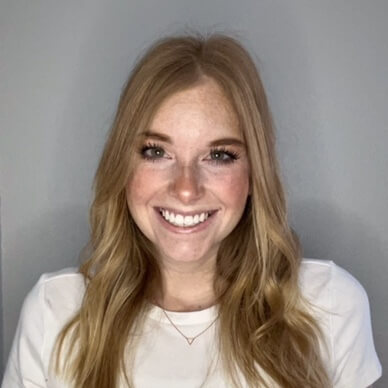 Holly is a pleasant and smiling face when you first visit our office. She is responsible for the front office schedule and the patient focused scheduling system. She welcomes patients by greeting and helping them, scheduling appointments, and maintaining records and accounts. You may have talked with Holly as she frequently greets patients and visitors in person or on the telephone, and handles our referral inquiries.